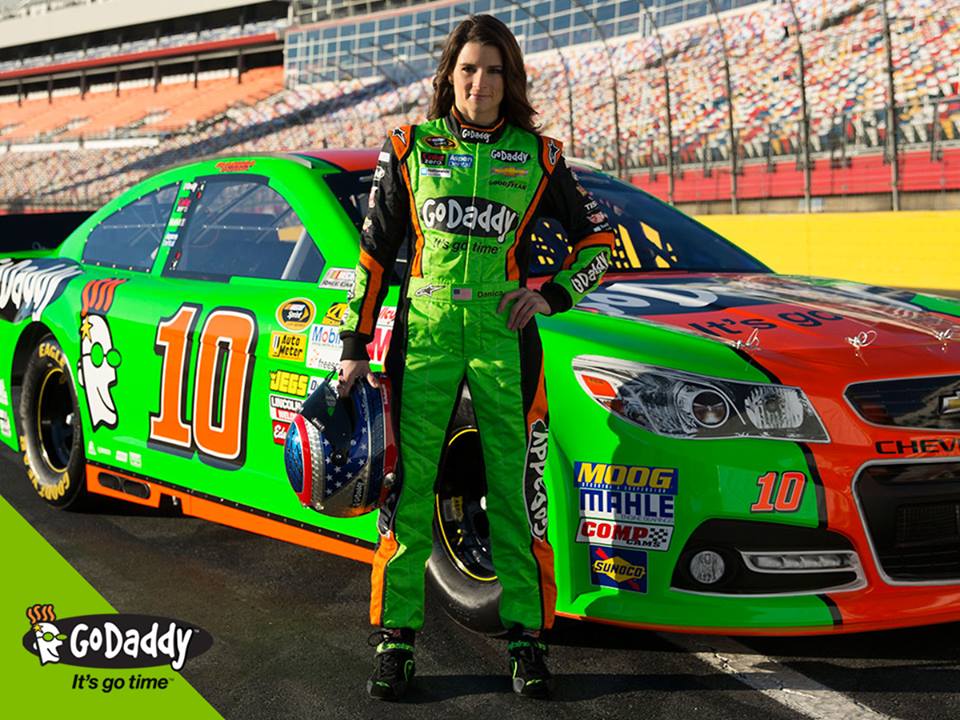 GoDaddy has filed papers with the SEC to go public in a $100 million IPO.  This is the company’s second attempt at an IPO; GoDaddy had earlier filed for an IPO in 2006, but backed out when the prices turned out to be unsatisfactory. The company did not share the number of shares it plans to offer and the price range.

A look at the company’s financials show huge operational losses in 2012 and 2013; $279 million and $200 million respectively. Losses for the first quarter of 2014 stand at $51 million. The company has not made a profit since 2009. On the bright side, GoDaddy has been growing steadily, and has a customer base of roughly 11.4 million as of last year.

In another development, GoDaddy founder Bob Parsons has resigned his position as executive chairman, though he will continue to be a member of the board. Mr. Parsons stepped down as GoDaddy CEO in 2011.