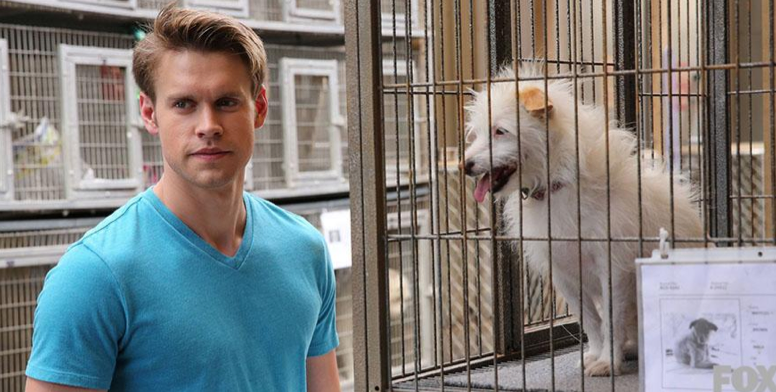 Japanese mobile games company KLab has inked a licensing agreement with Fox Digital Entertainment to develop a mobile game based on the television series Glee. The company will produce a free-to-play rhythm game featuring characters and songs from the musical comedy series. The game will be released in the first half of 2015 on iOS and Android.