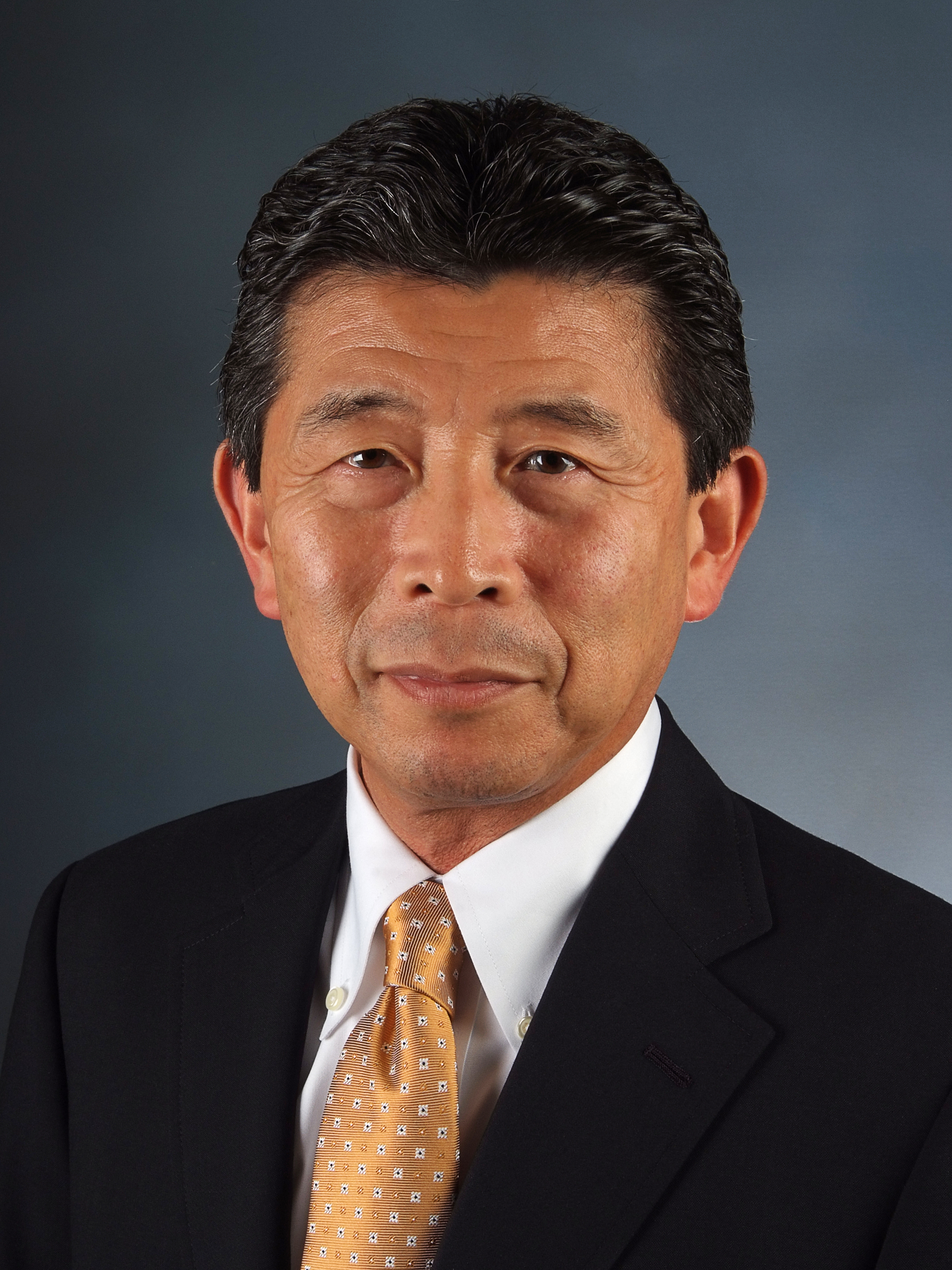 Fujifilm Holdings America has announced changes in executive leadership in the U.S., effective June 28, 2012. Kaz Yamamura has been named as the new president of the company, and Go Miyazaki has been promoted to president and COO of Fujifilm North America.

In his new role, Mr. Yamamura will also serve as the new chairman and chief executive officer of Fujifilm North America Corporation, overseeing management of eleven Fujifilm companies that operate in the United States. He is also a member of the board of directors and corporate Vice President for Fujifilm Corporation.

Prior to his newly announced position, Mr. Yamamura served for more than 36 years at Fujifilm, and most recently in several key management positions, including his work as corporate vice president and general manager, Finance and Accounting Division, and general manager, Business Strategy Department, Corporate Planning Division, for Fujifilm Holdings in Japan. He also served as chief financial officer for Fujifilm Europe. He earned his Bachelor of Economics degree from Kobe University, Tokyo, Japan in 1976.