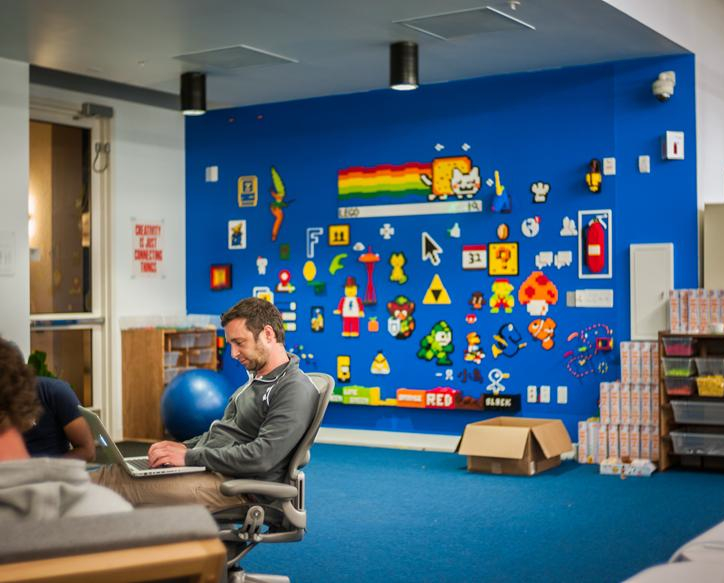 The FTC has accepted as final a settlement with Facebook resolving charges that Facebook deceived consumers by telling them they could keep their information on Facebook private, and then repeatedly allowing it to be shared and made public.

The settlement requires Facebook to take several steps to make sure it lives up to its promises in the future, including by giving consumers clear and prominent notice and obtaining their express consent before sharing their information beyond their privacy settings, by maintaining a comprehensive privacy program to protect consumers’ information, and by obtaining biennial privacy audits from an independent third party.

The Commission vote to approve the final order and letters to members of the public who commented on it was 3-1-1 with Commissioner J. Thomas Rosch dissenting and Commissioner Maureen K. Ohlhausen not participating. The Commission issued a statement authored by Chairman Jon D. Leibowitz and Commissioners Edith Ramirez and Julie Brill. The Commission statement affirmed that, based on the extensive investigation of the staff, there is a strong reason to believe that the settlement is in the public interest, and that the Order’s provisions make clear that Facebook will be liable for a broad range of deceptive conduct.

As set forth in his separate statement, Commissioner Rosch dissented from the acceptance of the final consent order, questioning whether Facebook’s express denial of liability provided “a reason to believe” that the settlement was “in the interest of the public” and expressing concern that the final consent order may not unequivocally cover all representations made in the Facebook environment.