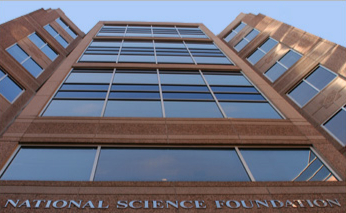 According to a statement of facts filed with his plea agreement, Liu served in various program director positions in the NSF Engineering Directorate from 1981 until December 2011.   Liu was required in his official position to submit a yearly financial disclosure report detailing travel-related reimbursements and gifts totaling more than a particular amount that he received during the reporting period.

In the years 2006, 2007, 2008, 2009 and 2010, Liu filed false reports that failed to report payments and gifts he had received.  In doing so, he concealed that he had arranged for an accredited university to pay false invoices for services that the university did not receive, pocketing the fraudulently obtained money himself.  He also concealed that he had received money for international travel from an accredited university, at times simultaneously requesting and receiving reimbursements from NSF for that same travel.

The case was investigated by the NSF Office of the Inspector General.  Deputy Chief Peter Koski and Trial Attorney Monique Abrishami of the Public Integrity Section in the Justice Department’s Criminal Division and Assistant U.S. Attorney Jasmine Yoon of the Eastern District of Virginia are prosecuting the case.