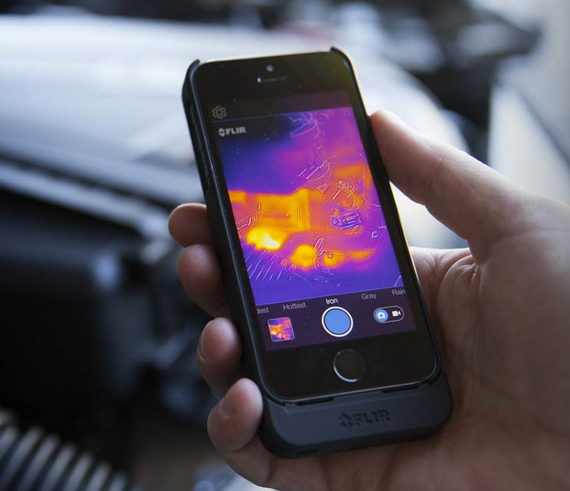 The DR SKO program, in development since 2008, is a joint-service, Department of Defense initiative centered on CBRNE threat detection systems that will be utilized by the Army, Navy, Air Force, Marines, and Civil Support Teams. The FLIR DR SKO system provides an integrated set of CBRNE detection, identification, sample collection, testing, and personal safety kits.

Production under the contract is expected to be performed out of FLIR’s facility in Elkridge, MD, and fulfillment of these delivery orders is expected to occur throughout 2015.