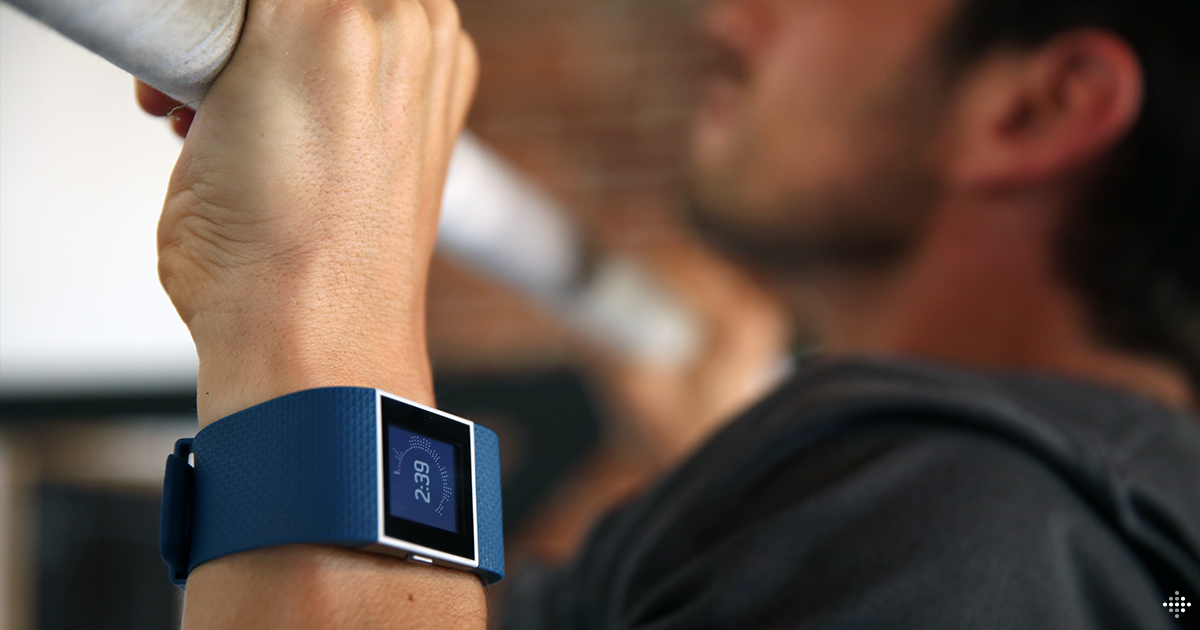 Fitbit and Tmall.com, the Chinese platform for brands and retailers owned by Alibaba Group, have signed a memorandum of understanding (MoU) to expand Fitbit’s reach in China. As part of this arrangement, Fitbit will establish a retail presence on Alibaba’s Tmall.com online shopping site.

In a statement released by the company, Fitbit says it has shipped more than one million Fitbit Blaze devices in its first month of availability in the U.S., Europe, Australia and South Asia, as well as over one million Alta devices since it went on sale in the U.S. in March.