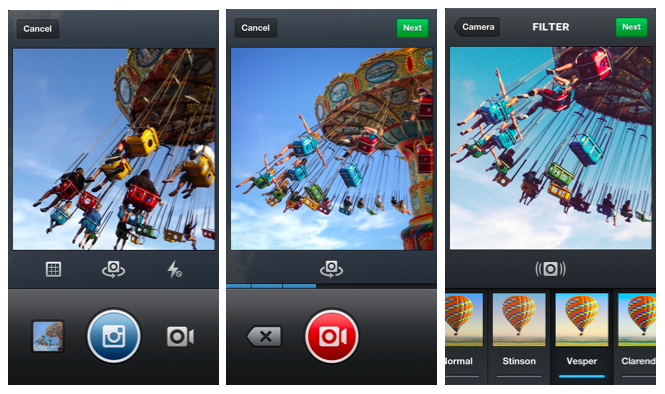 Facebook is adding a video feature to Instagram, the photo-editing and sharing service it acquired in April last year. The feature will be a rival to Twitter’s Vine, that lets users capture and tweet six-seconds worth of looping videos.

Users can now record and share short videos of three to five seconds using Instagram. Videos on Instagram can be edited with thirteen filters built specifically for video. When users post a video, they will also be able to select a scene from the video as the cover image. There is a Cinema feature for iPhone 4S and iPhone 5 that lets users stabilize the video they they have taken.

Instagram for iOS version 4.0 is currently available for iOS and Android.