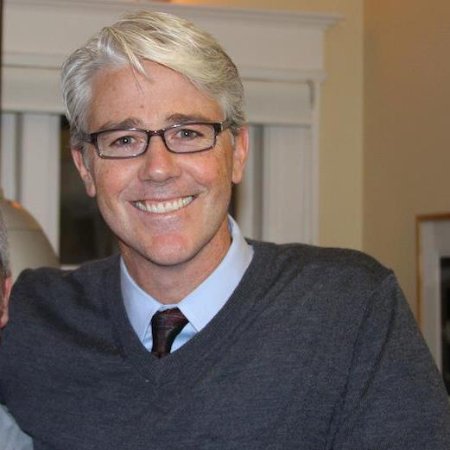 Mr. Stretch joined Facebook in 2010. He served as lead negotiator for the company’s settlement with the Federal Trade Commission in 2011, led the appellate victory in the Winklevoss case, and has led the team that advises Facebook on legal issues relating to new products.

Prior to joining Facebook in 2010, Mr. Stretch was a partner at Kellogg Huber Hansen Todd Evans & Figel in Washington DC. He previously clerked for Supreme Court Justice Stephen Breyer and U.S. Court of Appeals Judge Laurence Silberman, and was an honors program attorney at the U.S. Department of Justice.

Mr. Stretech is a graduate of Dartmouth College and holds a J.D. from Harvard Law School.