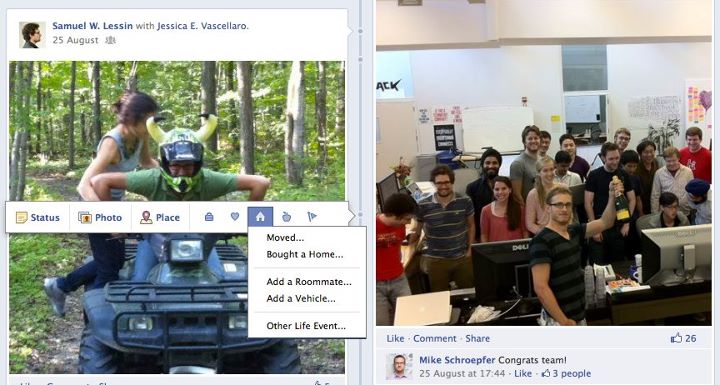 Facebook has acquired location-sharing service Gowalla, reports Laurie Segall of CNN Money, citing sources close to the company. It is believed most of Gowalla’s employees, including founder Josh Williams, will now move to Facebook’s Palo Alto headquarters, and work on the social network’s Timeline functionality. We will share more information as get updates, but right now neither Facebook, nor Gowalla is talking.

According to a press release from Facebook, the company is also establishing an engineering presence in New York City. The Facebook NYC engineering office, the company’s first outside the West Coast, will open in early 2012 and will begin accepting applications immediately.