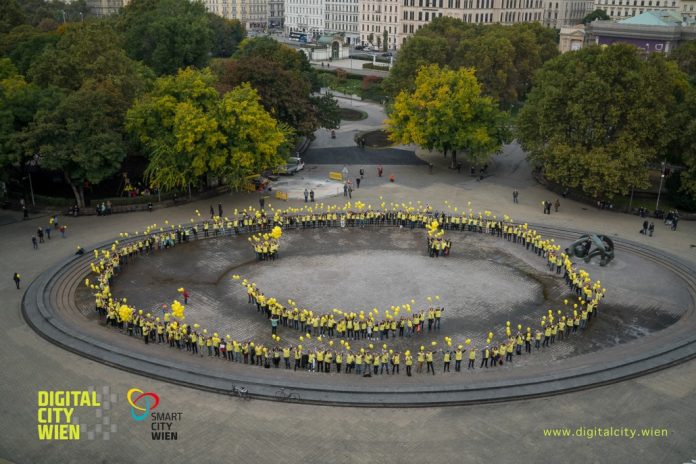 EY has been working with the City of Vienna on public blockchains to validate and secure the city’s Open Government Data (OGD), which includes data such as public transport routes, train schedules and surrounding communities’ voting results, the company said in a statement.

The project is part of the city’s digitalization initiative called DigitalCity.Wien. Vienna is using the blockchains to simplify and automate administrative processes, especially for OGD such as energy reports and valid business registrations, which must be updated frequently. In addition, the blockchain networks are helping to improve the data security of this information, according to EY.

Since the solution went live in December 2017, approximately 350 datasets have been secured on the blockchain networks. The networks secure official documents by storing hashtags of the data sets on the public blockchains, allowing city employees as well as citizens to review the documents’ authenticity, when they were created, and when and if the data was modified, says EY.