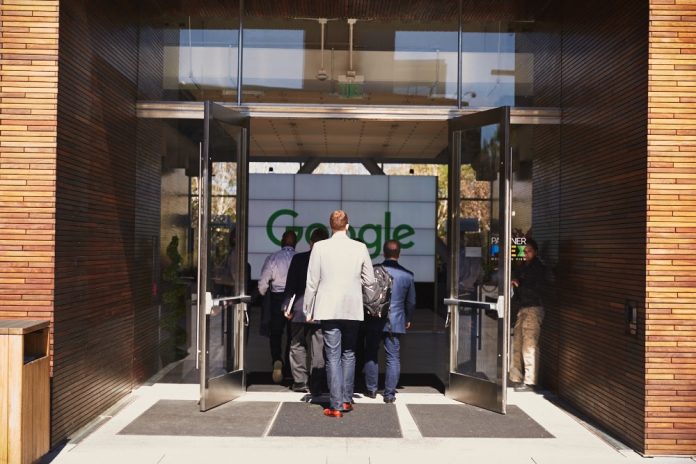 The European Commission has fined Google €2.42 billion (roughly $2.7 billion) after it found the Search giant is breaching EU antitrust rules by “giving an illegal advantage to another Google product, its comparison shopping service”.

The company must now end the conduct within 90 days or face penalty payments of up to 5 per cent of the average daily worldwide turnover of Alphabet, Google’s parent company, say the regulators.

“Google’s strategy for its comparison shopping service wasn’t just about attracting customers by making its product better than those of its rivals. Instead, Google abused its market dominance as a search engine by promoting its own comparison shopping service in its search results, and demoting those of competitors,” said Commissioner Margrethe Vestager, in charge of competition policy.

“Given the evidence, we respectfully disagree with the conclusions announced today. We will review the Commission’s decision in detail as we consider an appeal, and we look forward to continuing to make our case,” said Kent Walker, Google SVP and general counsel in a statement, responding to the Commission decision.

The European Commission is separately investigating Google for stifling choices in the Android operating system, and AdSense, where the regulatory body says it is concerned that Google has reduced choice by preventing third-party websites from sourcing search ads from Google’s competitors.

You can find the statement issued by the European Commission here.

You can find Google’s statement responding to the fine here.

More information on this investigation is available on the Commission’s competition website in the public case register under the case number 39740.