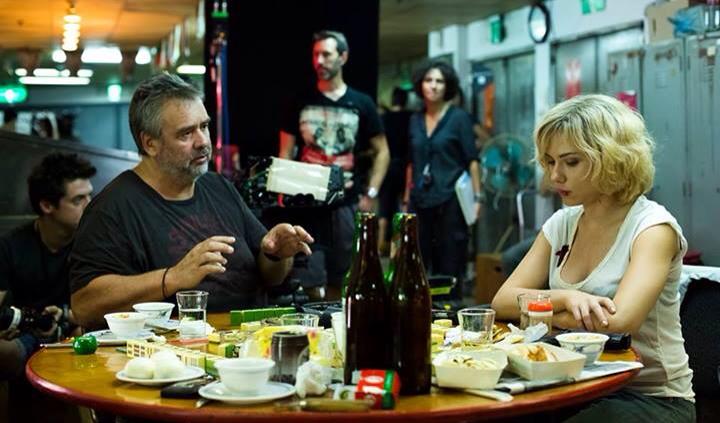 French film producer EuropaCorp is using IBM Aspera high-speed file transfer software for collaboration and file exchange between offices and partners, during the production, editing and distribution of motion pictures.

The company is using Aspera Faspex to collaborate and exchange large files between its Paris headquarters, a satellite office in Los Angeles, and external vendors and film directors around the world, said IBM in a statement.

Founded by French filmmaker Luc Besson, EuropaCorp produces and distributes English and French-language feature films, including franchises such as the Taken trilogy and the Transporter series.