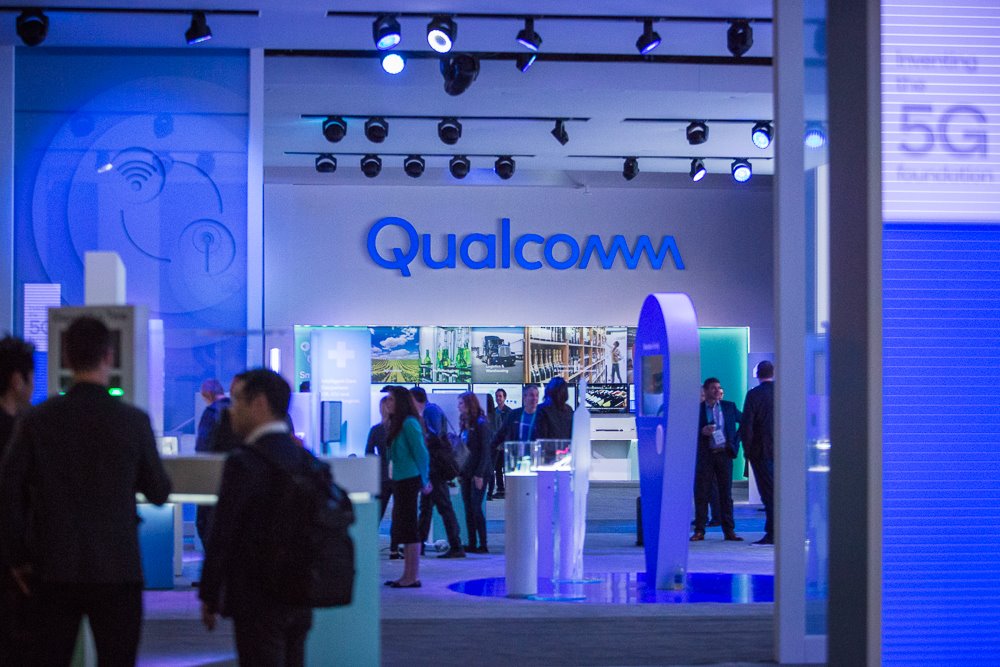 The European Commission has fined Qualcomm $1.23 billion for what the agency says is “abusing its market dominance in LTE baseband chipsets”. Qualcomm prevented rivals from competing in the market by making significant payments to a key customer on condition it would not buy from rivals; this is illegal under EU antitrust rules, said the agency in a statement. The fine represents 4.9 per cent of Qualcomm’s turnover in 2017.

According to Commissioner Margrethe Vestager, in charge of competition policy, “Qualcomm illegally shut out rivals from the market for LTE baseband chipsets for over five years, thereby cementing its market dominance. Qualcomm paid billions of US dollars to a key customer, Apple, so that it would not buy from rivals. These payments were not just reductions in price – they were made on the condition that Apple would exclusively use Qualcomm’s baseband chipsets in all its iPhones and iPads.”

Baseband chipsets enable smartphones and tablets to connect to cellular networks and are used both for voice and data transmission. LTE baseband chipsets comply with the 4G Long-Term Evolution (LTE) standard.

Qualcomm is by far the world’s largest supplier of LTE baseband chipsets. But there are other chip manufacturers active in this market – Intel (the largest supplier for chipsets used in computers), in particular, has tried to challenge and compete with Qualcomm for customers.

In 2011, Qualcomm signed an agreement with Apple, committing to make significant payments to Apple on condition that the company would exclusively use Qualcomm chipsets in its “iPhone” and “iPad” devices. In 2013, the term of the agreement was extended to the end of 2016.

The agreement made clear that Qualcomm would cease these payments, if Apple commercially launched a device with a chipset supplied by a rival. Furthermore, for most of the time the agreement was in place, Apple would have had to return to Qualcomm a large part of the payments it had received in the past, if it decided to switch suppliers.

Internal documents show that Apple gave serious consideration to switching part of its baseband chipset requirements to Intel, says the European Commission. It adds -“Qualcomm’s exclusivity condition was a material factor why Apple decided against doing so, until the agreement came to an end. Then, in September 2016, when the agreement was about to expire and the cost of switching under its terms was limited, Apple started to source part of its baseband chipset requirements from Intel.”

“We are confident this agreement did not violate EU competition rules or adversely affect market competition or European consumers,” said Don Rosenberg, executive vice president and general counsel of Qualcomm, responding to the EU decision. “We have a strong case for judicial review and we will immediately commence that process.”

Qualcomm says it will appeal it to the General Court of the European Union.