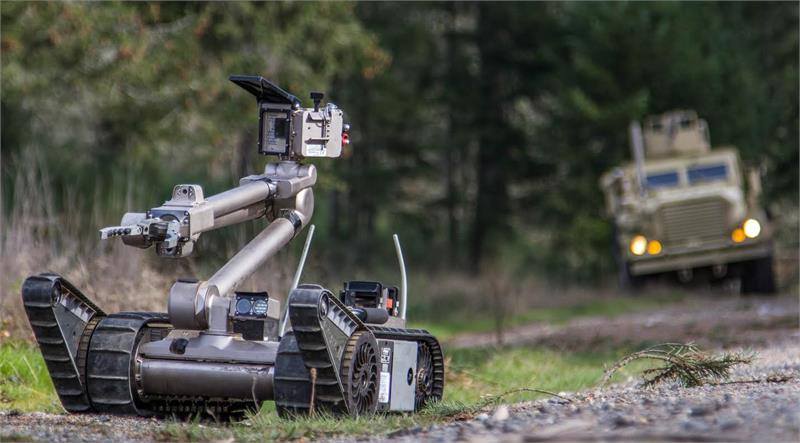 Final award of the production contract will occur after the EMD down-select for full delivery of over 3,000 robots, said the company in a statement. The down-select award is scheduled to be announced during the second quarter of GFY-2019.

CRS-I is designed to be a ‘back-packable’ robot weighing less than 25 lbs. and will feature a common platform so operators in the field can reconfigure it by adding or removing different modules and payloads.