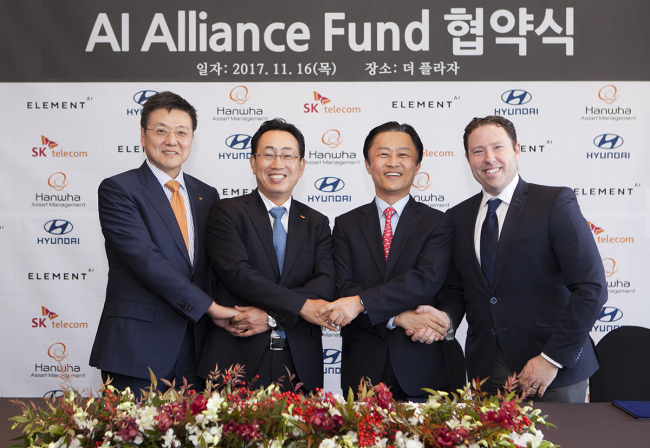 The fund will be  managed by the three Korean companies, with investment advisory by Element AI. Capital is expected to be deployed to over the next 36 months.