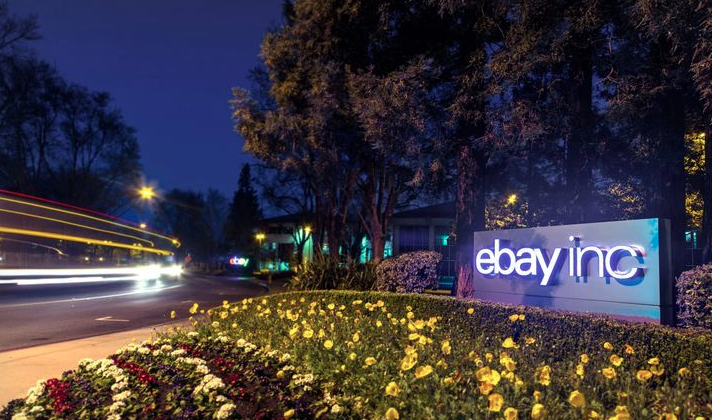 EBay’s revenue for the second quarter ended June 30, 2013, increased 14% to $3.9 billion, compared to the same period of 2012. The company reported second quarter net income of $640 million, or 49 cents per diluted share. Earnings per diluted share declined on a year-over-year basis due to a gain on the divestiture of a business in 2012, says eBay.

Total company Enabled Commerce Volume (ECV) grew 21% for the quarter, to $51 billion. Cross-border trade in the second quarter was $11 billion, representing 22% of the company’s total ECV. Mobile attracted 3 million new customers in the quarter, and is growing more than 90%, says eBay.

John Donahoe (President and CEO, eBay): We had a strong second quarter, with $51 billion of enabled commerce volume across Marketplaces, PayPal and eBay Enterprise driving double-digit revenue and earnings growth. Macroeconomic headwinds in Europe and Korea will continue to be a challenge in the second half of the year. But our core businesses are strong and we continue to attract millions of new customers each quarter through mobile innovation.