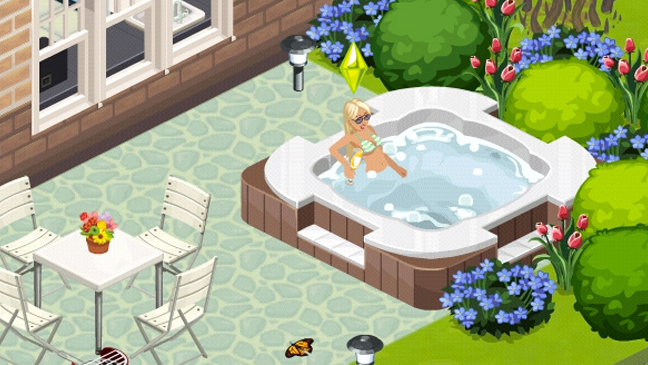 Electronic Arts has filed a lawsuit on behalf of its Maxis Label against Zynga for infringing EA’s copyrights to its Facebook game, The Sims Social.

In the complaint, which was filed in the United States District Court for the Northern District of California on August 3, 2012, EA claims that in Zynga’s recently-released Facebook game The Ville, Zynga has willfully and intentionally “copied and misappropriated the original and distinctive expressive elements of The Sims Social in a violation of U.S. copyright laws.”

Lucy Bradshaw (General manager, Maxis, Electronic Arts): Zynga’s design choices, animations, visual arrangements and character motions and actions have been directly lifted from The Sims Social. The copying was so comprehensive that the two games are, to an uninitiated observer, largely indistinguishable.

According to Lucy Bradshaw, general manager of EA’s Maxis Label, Maxis isn’t the first studio to claim that Zynga copied its creative product. “But we are the studio that has the financial and corporate resources to stand up and do something about it,” she says.

The Sims Social, launched in August 2011, brought the distinctive universe of EA’s world-renowned franchise, The Sims, to the social gaming audience on Facebook. The Sims Social maintains a current user base of several million active players on Facebook.