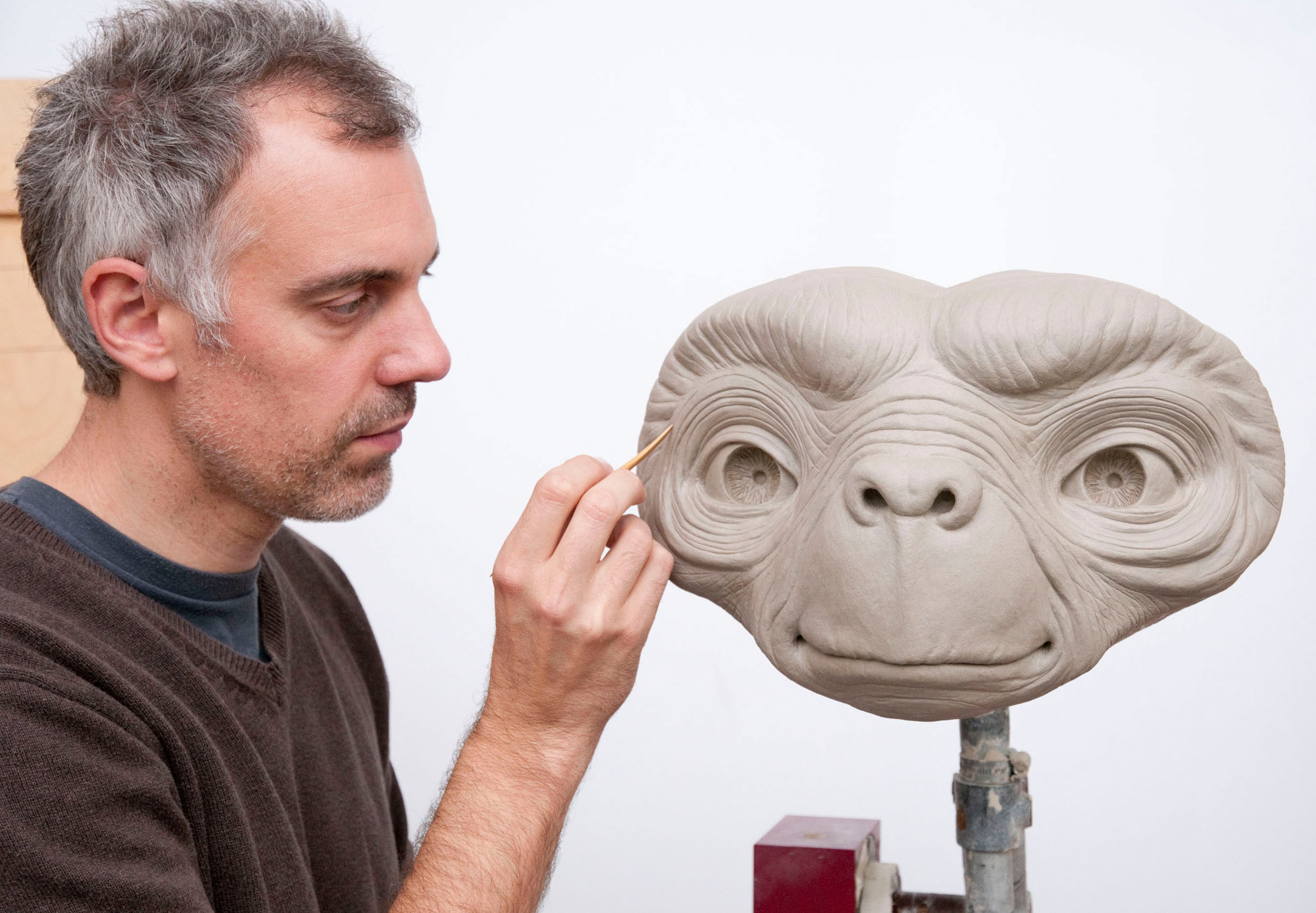 This year marks the 30th. anniversary of  E.T. And what better way to celebrate than be caste again? In wax this time around. Six Madame Tussauds locations including Hollywood , London , Berlin , Amsterdam , Sydney , and Tokyo, are bringing E.T. to wax.

The replicas of the Extra-Terrestrial star  in Madame Tussauds’ signature wax form will be unveiled later this month (next year in Tokyo).  All six E.T. figures are being worked on simultaneously by a huge creative team at Merlin Studios in West London , using a raft of reference photographs and footage from the film to capture a perfect likeness.

Guests will be able to take Elliott’s place in the scene that saw E.T. and Elliott soaring on a BMX against the backdrop of a stunning full moon, which was recently voted by fans as Universal Pictures’ most memorable movie moment.

In 1982, E.T. The Extra-Terrestrial became the biggest blockbuster of the year, debuting at number one around the world.