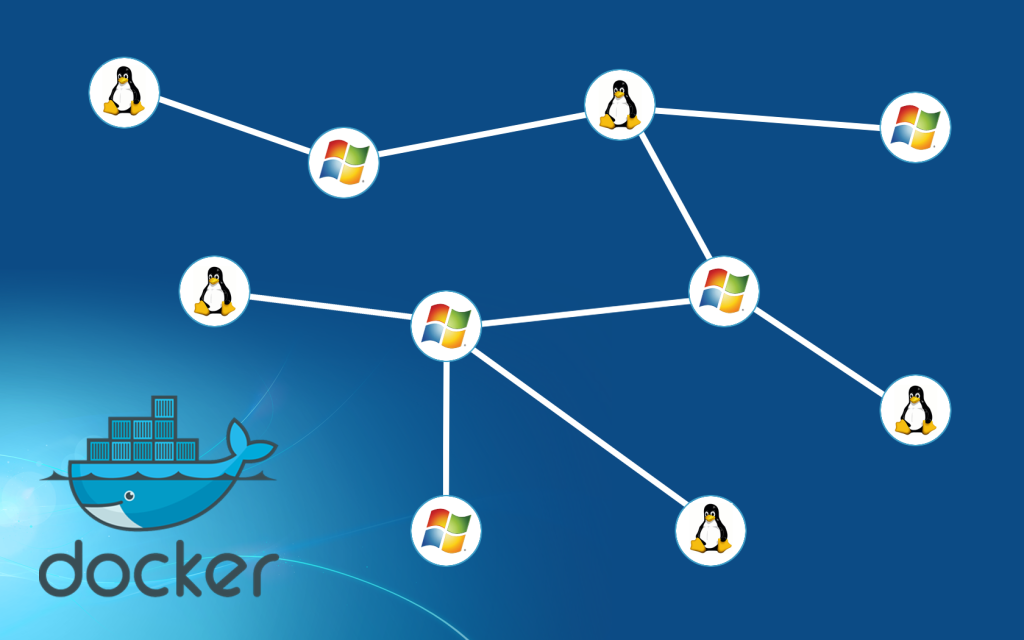 Microsoft and Docker, the company behind the Docker open platform for distributed applications, have inked a partnership to provide Docker with support for new container technologies that will be delivered in a future release of Windows Server. Developers and organizations that want to create container applications using Docker will be able to use either Windows Server or Linux with the same growing Docker ecosystem of users, applications and tools.

What are some of the things you can expect from the partnership? To begin with, Docker Engine, the open source runtime that builds, runs and orchestrates containers, will work with the next release of Windows Server. In addition, Docker Engine images for Windows Server will be available in the community-driven Docker Hub, where more than 45,000 Docker applications are currently shared across developer communities.

Docker Hub will now be integrated into Microsoft Azure directly through the Azure Management Portal and Azure Gallery. Microsoft has also announced its contribution to Docker’s open orchestration APIs, ensuring portability for multicontainer applications. Developers will be able to directly work with a preconfigured Docker Engine in Azure to create a multi-container Dockerized application. The Docker Engine for Windows Server will be developed under the aegis of the Docker open source project,.

Microsoft Open Technologies has made the Docker Engine for Linux available to Microsoft Azure customers since June 2014.