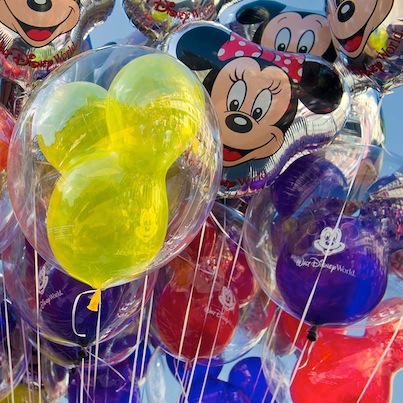 Christie Volastro (Vice president, Global Digital Marketing, Disney Destinations): We’re excited to announce our presence on Vine, and believe this channel is a great fit, considering the fun spirit of our parks and resorts, which serve as amazing locations for visual storytelling.