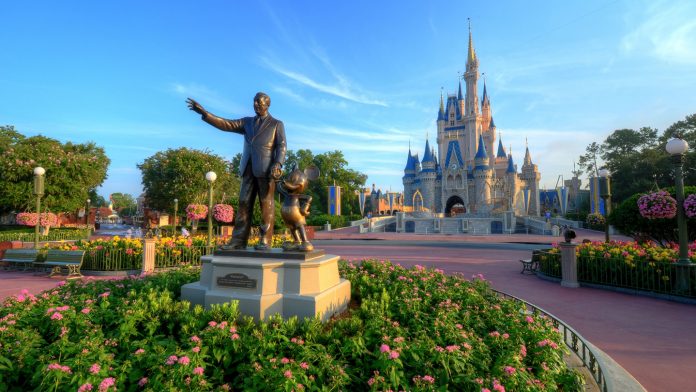 Under the terms of the transaction, Disney will pay $1 billion in two installments, now and in January 2017, and has the option to acquire majority ownership in the coming years.

As part of the transaction, BAMTech will become a partner for Disney in the delivery and support of streaming video and other digital products from Disney|ABC Television Group and ESPN, as well as future digital initiatives, said the company in a statement.

BAMTech will also collaborate with ESPN to launch and distribute a new ESPN-branded multi-sport subscription streaming service in the future.

Following Disney’s acquisition of a stake in BAMTech, the National Hockey League received a minority interest in BAMTech, as the result of a previous agreement.