More
Home People Diane Greene to step down from Intuit board 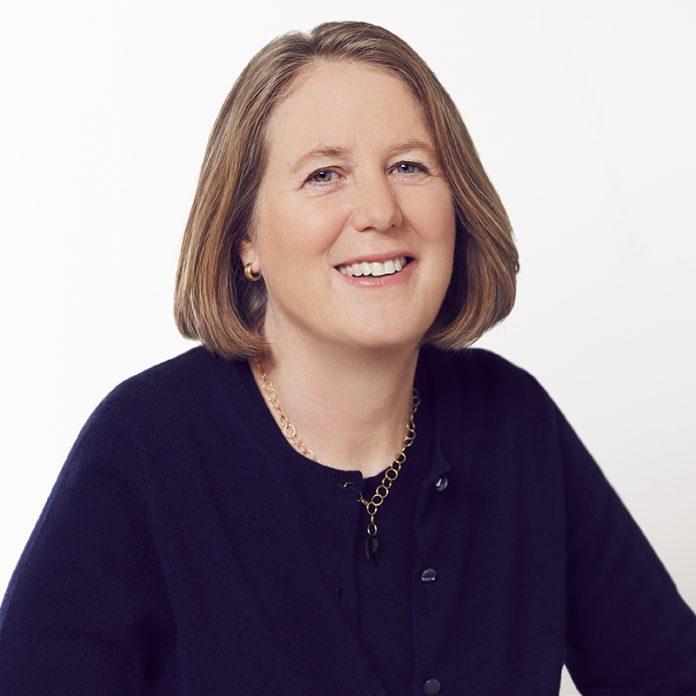 Diane Greene will step down from the company’s board of directors after 11 years of service, said Intuit in a statement. She will continue serving on the Intuit board until the annual shareholder meeting in January, 2018. The board has nominated Thomas Szkutak to stand for election.

Ms. Greene is the CEO for Google’s cloud businesses, and also serves on the company’s board of directors. She was co-founder and the CEO of VMware from 1998 until 2008.

Mr. Szkutak was the former senior vice president and chief financial officer at Amazon from 2002 to 2015. He previously spent 20 years with General Electric.