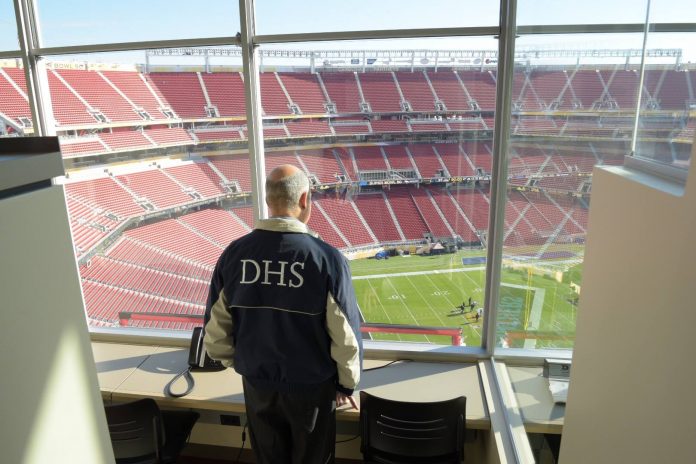 The Department of Homeland Security (DHS) Science and Technology Directorate (S&T) has awarded funding to five research and development (R&D) projects that are expected to enhance the secure use of mobile applications for the federal government.

These Mobile Application Security (MAS) R&D projects will be managed by the DHS S&T Mobile Security R&D program, which is part of the Cyber Security Division in the Homeland Security Advanced Research Projects Agency.

The recently-launched MAS project is focused on continuous validation and threat protection for mobile apps, and integrating security throughout the mobile app lifecycle. It is also developing a security framework and integrated models, that will enable the development of secure mobile apps for mission use by DHS components, other government agencies and enterprise organizations, said the agency in a statement.

The project contracts were awarded under Broad Agency Announcement HSHQDC-16-R-B0006, which was issued in June 2016 by the S&T Cyber Security Division.

The following organizations and their projects are the funded MAS awards: