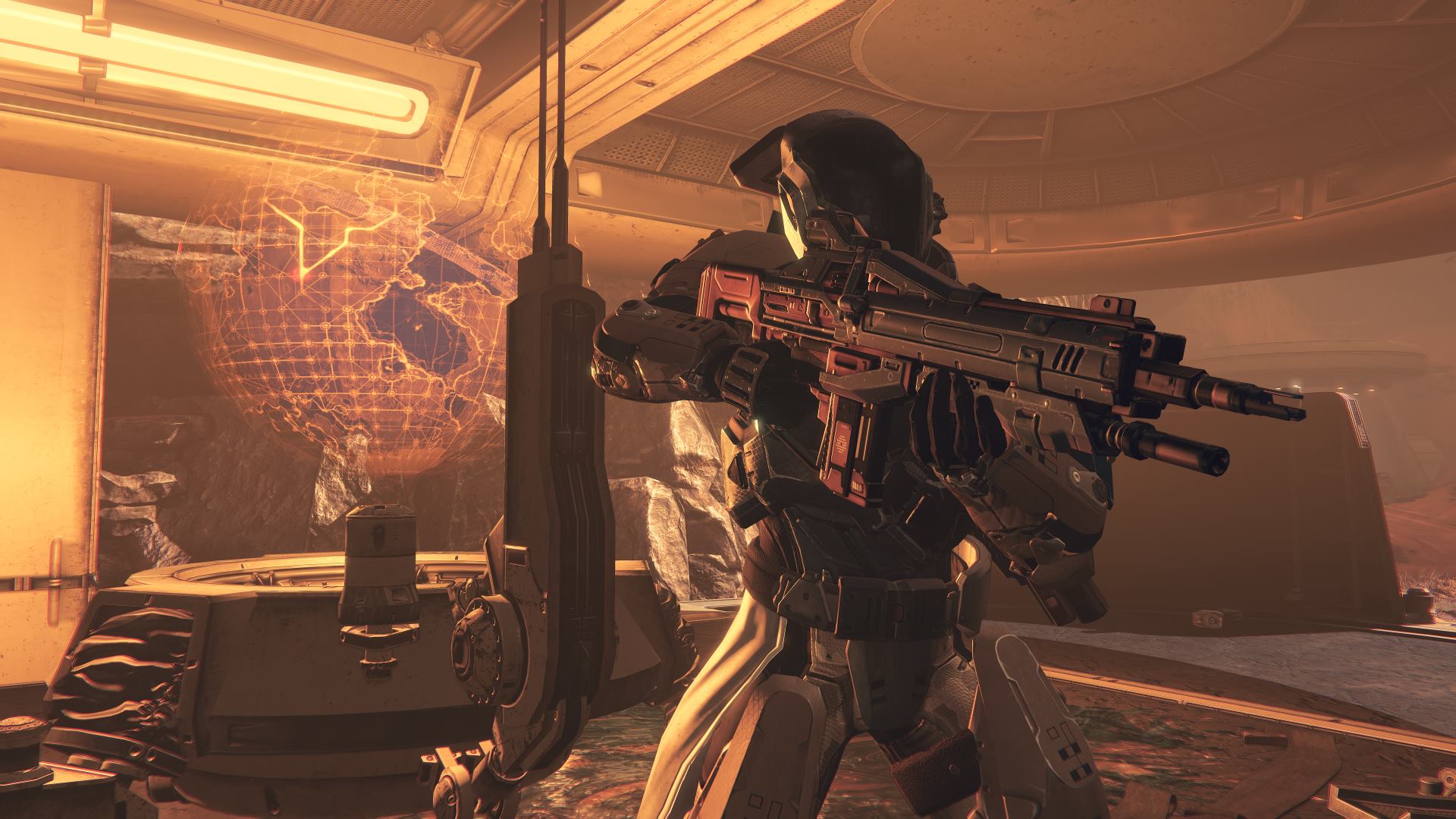 Destiny, a game from Activision Publishing, a wholly owned subsidiary of Activision Blizzard, has grossed more than $325 million worldwide in its first five days, according to Chart-Track, first parties, retail customer sell-through information and Activision Blizzard internal estimates. According to Bungie, Destiny players logged more than 100 million hours of online play by the end of the first week and participated in 137 million activities.