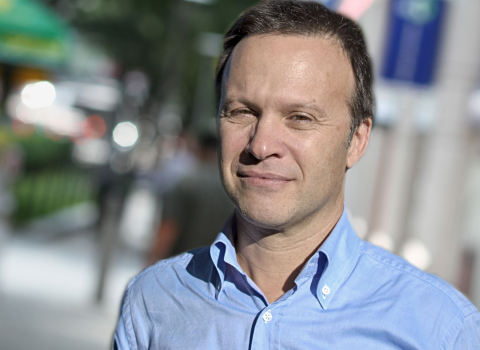 Dassault Systèmes has appointed Gian Paolo Bassi as CEO of its 3D design software brand SolidWorks. Mr. Bassi joined Dassault in 2011 as SolidWorks vice president of Research and Development. The 55-years old has more than 25 years of experience in 3D, CAD, and PLM application development. Prior to joining Dassault, he was founder and CTO of RIWEBB where he oversaw the development of new technologies for the mechanical and architectural design automation industry. He was also previously vice president and CTO of ImpactXoft, where he co-invented three of his five patents in functional modeling.

Bertrand Sicot, former CEO of SolidWorks is now Dassault ‘s vice president of Sales for its Value Solutions sales channel, its indirect sales network of over 500 partners in 36 countries.