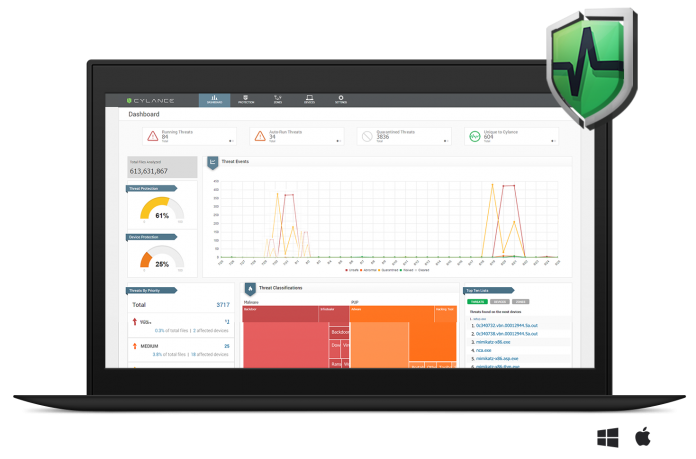 Antivirus company Cylance has signed a distributor agreement with Toshiba. Under the terms of the agreement, Toshiba has launched sales of CylancePROTECT, an antivirus solution that leverages artificial intelligence to prevent the execution of malware at the endpoint.

Prior to the launch of sales, Toshiba started in-house deployment in June 2016, installing CylancePROTECT on approximately 5,500 endpoints, including virtual desktop environments, according to a statement from the companies.