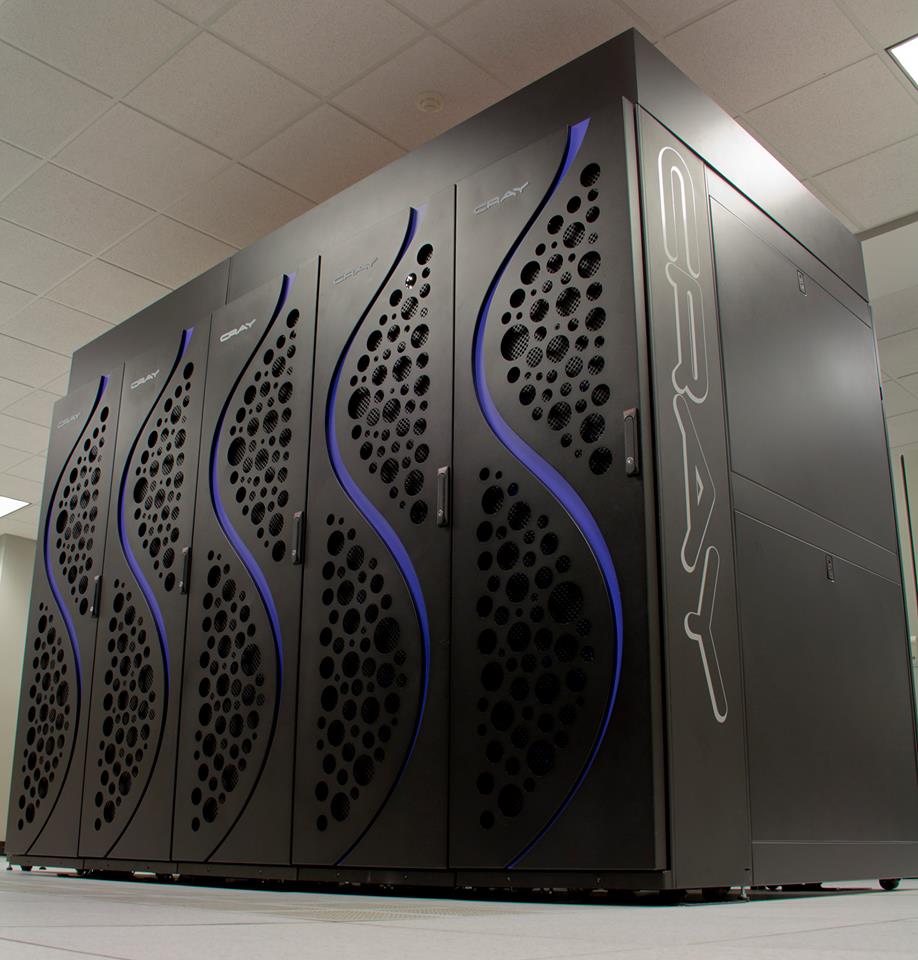 Cray has been awarded a contract valued at roughly $13 million to provide the PDC Center for High Performance Computing at the KTH Royal Institute of Technology in Stockholm, Sweden, with a next-generation XC supercomputer.

The Cray system will be one of the first petascale supercomputers in Sweden and Scandinavia, and will allow Swedish researchers and industrial collaborators to run complex simulations in areas such as climate modeling, fluid dynamics, neuroscience, plasma physics, materials science and molecular simulation. The Center’s next-generation Cray XC system will also be available to researchers across Sweden and Europe via the Swedish National Infrastructure for Computing (SNIC) and as a Tier-1 resource in the Partnership for Advanced Computing in Europe (PRACE) project.

Consisting of products and services, the contract is valued at more than $13 million. The system is expected to be installed in 2014.