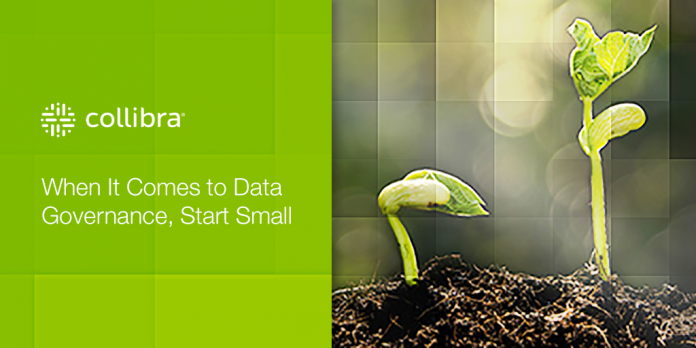 In another development, Phil Fernandez has joined the Collibra board of directors as an independent director. Mr. Fernandez recently retired from Marketo, where he served as chairman and CEO since co-founding the company in 2006.

Collibra has raised over $133 million to date.