More
Home IT Cohu to acquire Xcerra for $627M 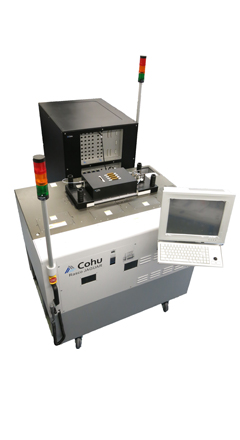 Semiconductor testing company Cohu and Xcerra  have entered into a definitive merger agreement, where Cohu is acquiring Xcerra for a combination of cash and stock. The deal is valued at roughly $627 million.

The transaction is expected to close in the second half of calendar year 2018, subject to approval by both companies’ respective shareholders, antitrust regulatory approvals and other customary closing conditions.

Luis Müller, president and CEO at Cohu, is expected to remain president and chief executive officer and lead the combined company. Jeff Jones will continue to serve as vice president of finance and chief financial officer. Two members of Xcerra’s board of directors will join Cohu’s board upon the closing of the transaction.