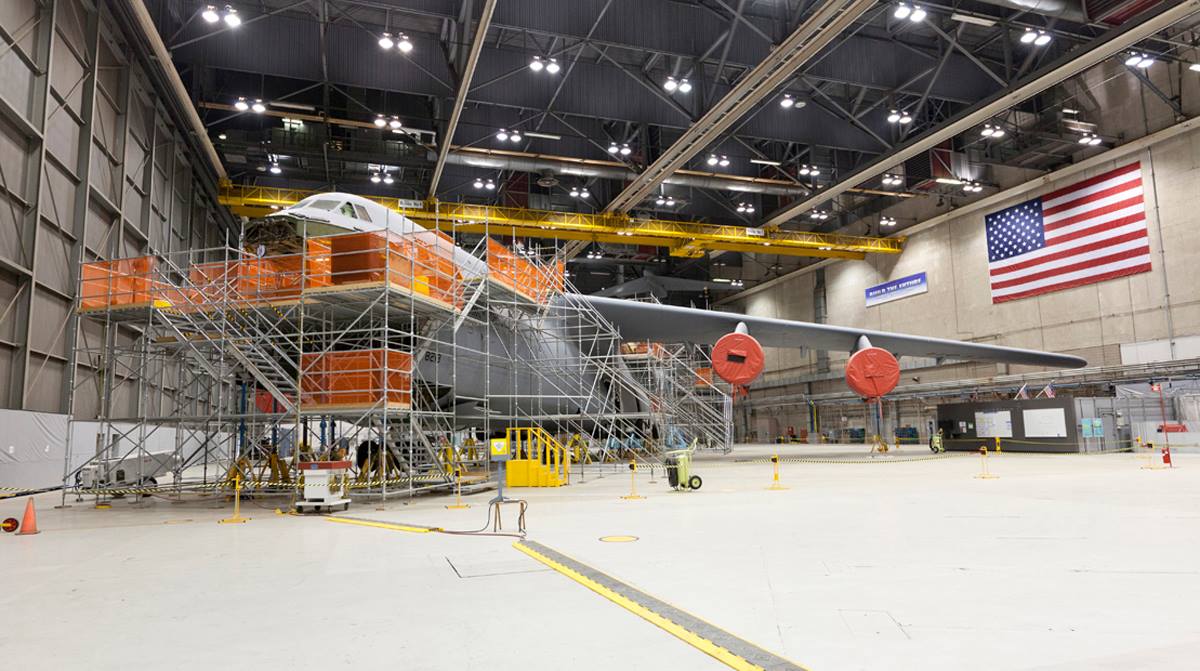 Fiscal years 2015 and 2016 will deliver a significant boost to federal civilian agency IT spending, says IDC. According to the report, the federal civilian agencies’ IT budget for the coming fiscal year will be $49.0 billion, which is an increase of 1.9% over the recently updated FY2015 IT budget. But when compared to the original FY2015 budget, the increase is actually 12.4% higher than the initial plan.

Shawn McCarthy, research director, IDC Government Insights notes, “When the federal information technology budget for FY2015 was first approved last year, spending for civilian agencies was set at just under $43.6 billion. Now it appears that spending will jump to nearly $48.1 billion by the end of this summer, which represents an increase of 10.3% for FY2015.”

Additional findings from the report include:

According to IDC, in a recovering economy, federal government spending of all types, including information technology, tends to see a boost. This should continue through fiscal year 2016. The government is increasingly looking to IT service providers and systems integrators to deliver not only turnkey or cloud-based solutions but also to help make recommendations on where costs can be trimmed, says IDC. The research giant recommends vendors should not only work to partner with large systems integrators as a sales channel for their solutions, but should also be ready to pitch cost-saving ideas to integrators who can pass these ideas along to the government.