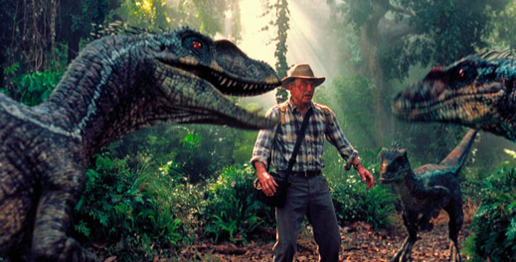 Chinese Internet television company Youku, has entered into a multiple-year agreement with NBCUniversal for the video-on-demand rights in China to a broad collection of current, library and upcoming NBCUniversal feature films. The films including Schindler’s List, The Mummy, and Jurassic Park, among others will be available for on-demand viewing through Youku Premium.

In addition to a yearly rotating selection of more than 100 classic titles from the NBCUniversal stable, the new agreement also covers upcoming releases. The new films will appear on Youku’s platform for paid on-demand viewing after their China theatrical releases.