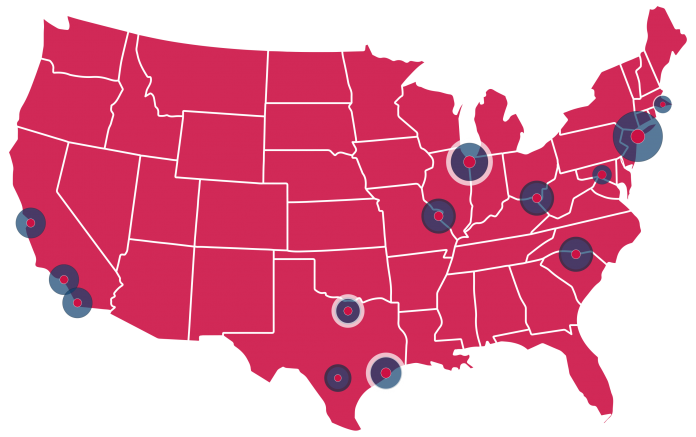 “Mr. Nix’s recent comments secretly recorded by Channel 4 and other allegations do not represent the values or operations of the firm,” says the statement.

Mr. Nix came under scrutiny along with Facebook and Cambridge Analytica, following allegations from whistleblower Christopher Wylie that the data of some 50 million Facebook users were harvested without their permission. The data was allegedly subsequently used for psychological profiling and delivering pro-Trump material during the 2016 elections.