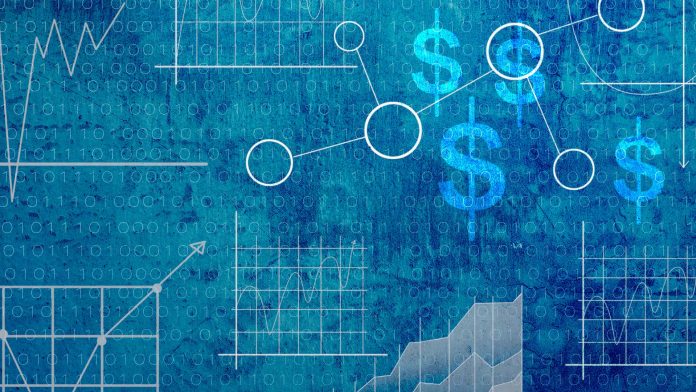 C3 IoT says the funds will be use to expand its product footprint and customer service capacity globally. The amount of the financing was not disclosed. Previously, the company closed a $70 million Series D equity financing round led by TPG Growth in September last year.

C3 IoT has more than 20 industrial-scale deployments with more than 100 million connected IoT sensors, according to a statement released by the company.