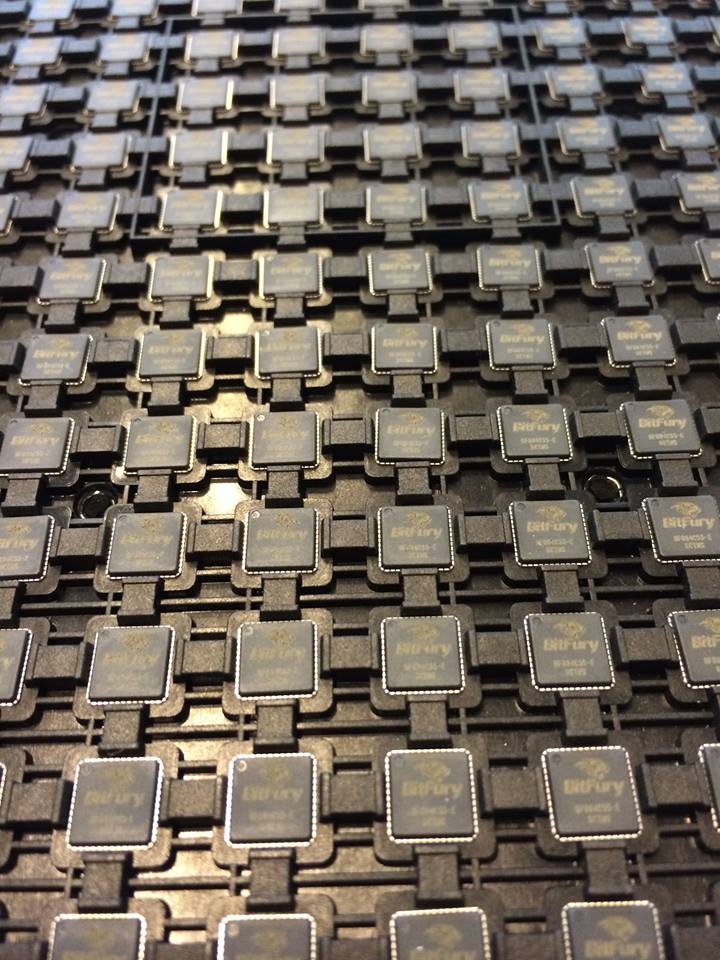 BitFury, a company that provides bitcoin hardware and infrastructure, including ASICs, PCB boards, servers, and data centers, has raised $20 million. The investment was led by Bill Tai, former VeriFone CFO, along with Flextronics president Bob Dykes, and Google Maps co-founder Lars Rasmussen. The company also received more funding from the $6 billion privately-run Georgian Co-Investment Fund, an existing BitFury investor, according to WSJ. BiTFury says it will use the money to ramp up production on the company’s latest 28 nm ASIC chip, among other things.