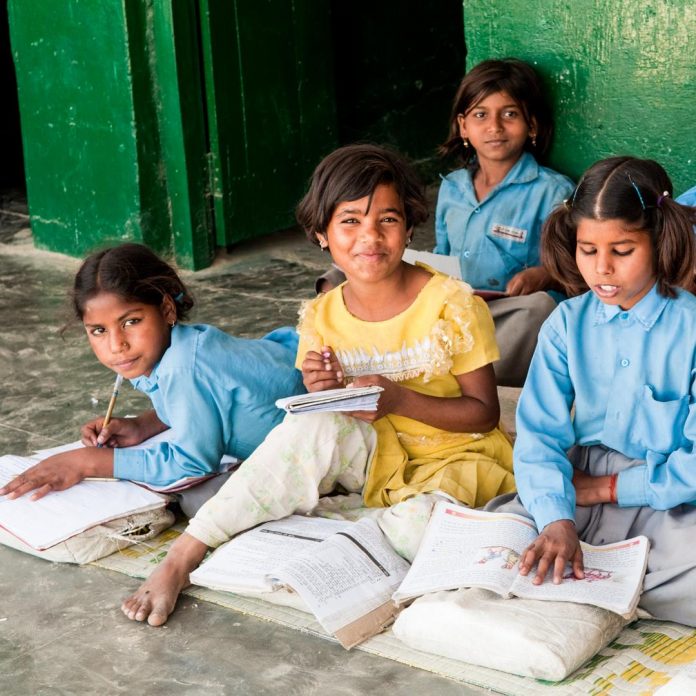 The Bill & Melinda Gates Foundation has released an open-source software for creating payment platforms, that the foundation says will help unbanked people around the world access digital financial services. The new software, called Mojaloop, is designed to provide a reference model for payment interoperability between banks and other providers, according to a statement by the foundation. It is available now, free-of-cost.

Mojaloop can be used by financial institutions and commercial providers. It is designed to serve as a model for national payment switching systems that, for example, enable an individual’s digital wallet to connect with her employer’s bank account and her children’s school account to complete monthly transactions, says the foundation. The code can also be applied to work on existing services.

Mojaloop (building off the Swahili word “moja,” which means “one”) was created in partnership with fintech developers Ripple, Dwolla, ModusBox, Crosslake Technologies and Software Group, using technology such as the Interledger Protocol, a solution for settling funds among multiple providers across their individual systems.

Mojaloop includes four components: an interoperability layer, which connects bank accounts, mobile money wallets, and merchants in an open loop; a directory service layer, which navigates different methods that providers use to identify accounts on each side of a transaction; a transactions settlement layer, which makes payments instant and irrevocable; and, components which protect against fraud.

Mojaloop was created by the Gates Foundation’s Level One Project. Alongside Mojaloop’s development, the project also brought together Ericsson, Huawei, Telepin, and Mahindra Comviva—to develop an Open API for mobile money interoperability.

Current data from the World Bank shows that nearly two billion people in developing economies lack bank accounts. Digital financial services, such as mobile money on cell phones, have rapidly expanded over the last two decades because they are convenient for users and cost-effective for companies aiming to serve new markets. In Kenya, an estimated 194,000 households have moved out of extreme poverty due in part to their access to M-Pesa, a mobile money platform, and users’ ability to save money more effectively. Digital financial services are now available in nearly 100 countries according to GSMA, an organization representing mobile network operators. However, global expansion of these services—especially to the world’s poor—has been hampered, in large part, by a lack of interoperability between digital financial services and payment platforms.