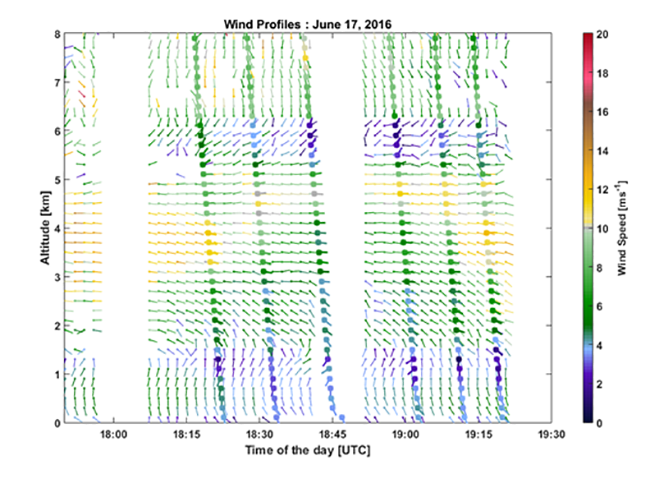 Ball Aerospace has signed an exclusive license agreement to be the manufacturer of the Geiger-mode avalanche photodiode (GmAPD) light detection and ranging (LIDAR) cameras. The license was provided by Argo AI which acquired the former manufacturer of the technology, Princeton Lightwave, in October 2017.

The GmAPD camera technology creates a 3-D representation of wide-area terrain and offers the ability to “see through” dense foliage and other obscurants.

The technology is a critical component to non-conventional imaging and intelligence, surveillance and reconnaissance systems, which are used in U.S. Department of Defense, space and other government missions, the company said in a statement.

Three options of Geiger-mode cameras will be manufactured by Ball in Colorado, with opportunities to expand upon existing technology, the company said in a statement.