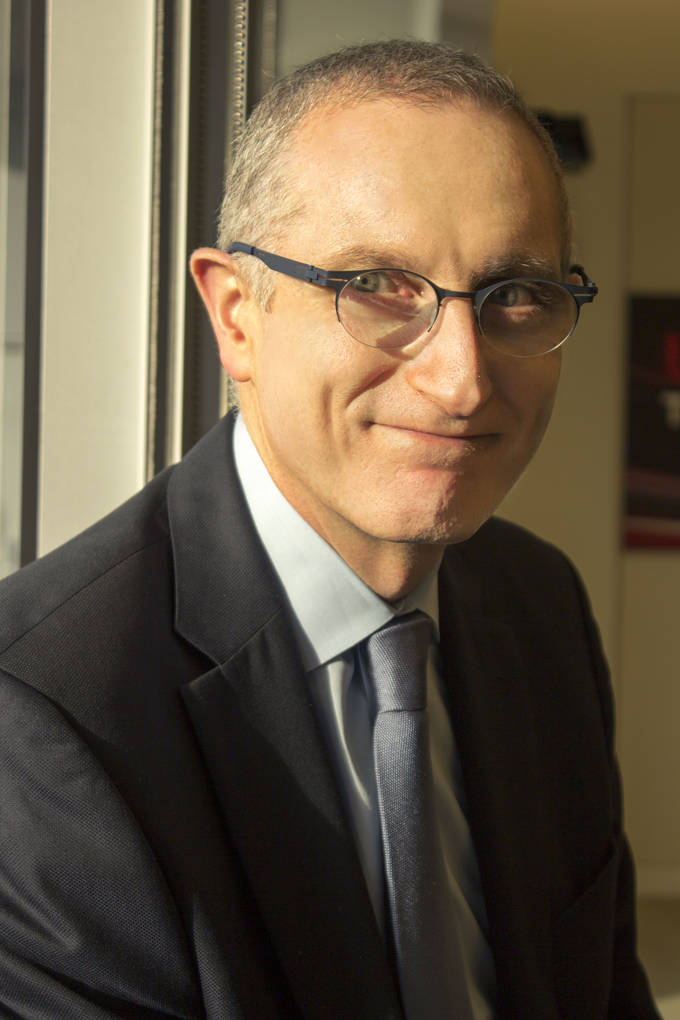 Avaya has named Laurent Philonenko as senior vice president of Corporate Strategy and Development – CTO. In this role, Mr. Philonenko will accelerate the development and execution of Avaya’s short- and long-term growth and engagement strategies, says the company. He also joins the Avaya Executive Council. Mr. Philonenko will oversee Avaya Labs, architecture and consulting groups, as well as the Avaya DevConnect developer program and technology partnerships.

Most recently, Mr. Philonenko served as vice president, Corporate Strategy and Development for Avaya. Prior to his arrival at Avaya, he successively served as vice-president and general manager of several business units and as CTO for Cisco’s Collaboration Technology Group, and previously as CEO for Genesys.

Mr.Philonenko is a graduate of Ecole Polytechnique in Paris and holds a master’s degree in Management Science from Paris University. He holds nine U.S. patents.