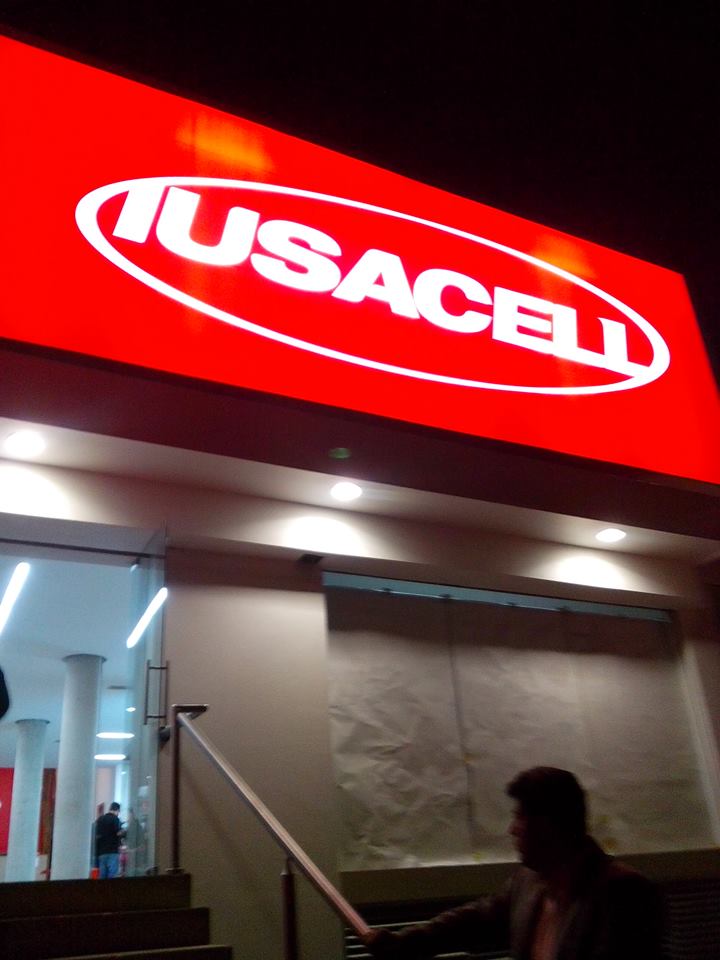 AT&T has entered into an agreement with Grupo Salinas to acquire Mexican wireless company Iusacell for $2.5 billion. Under the terms of the agreement, AT&T will acquire all of Iusacell’s wireless properties, including licenses, and network assets, as well as retail stores. Roughly 8.6 million subscribers will transition to AT&T as well. The acquisition will occur after Grupo Salinas, the current owner of 50 percent of Iusacell, closes its purchase of the other 50 percent of Iusacell that Grupo Salinas does not currently own.

The transaction is subject to review by Mexico’s telecom regulator IFT (Instituto Federal de Telecomunicaciones) and Mexico’s National Foreign Investments Commission. AT&T expects the transaction to close in the first quarter of 2015. Lusacell will continue to be headquartered in Mexico City following the transaction closing.

Lusacell operates a 3G wireless network based on the global GSM/UMTS technology that AT&T uses in the United States. The company owns between 20 and 25 MHz of 800 MHz spectrum, primarily in the southern half of the country, including Mexico City and Guadalajara, and an average of 39MHz of PCS spectrum nationwide.

The percent of Mexico’s population that has wireless service lags Latin America overall. Smartphone penetration in Mexico is about half that of the United States.