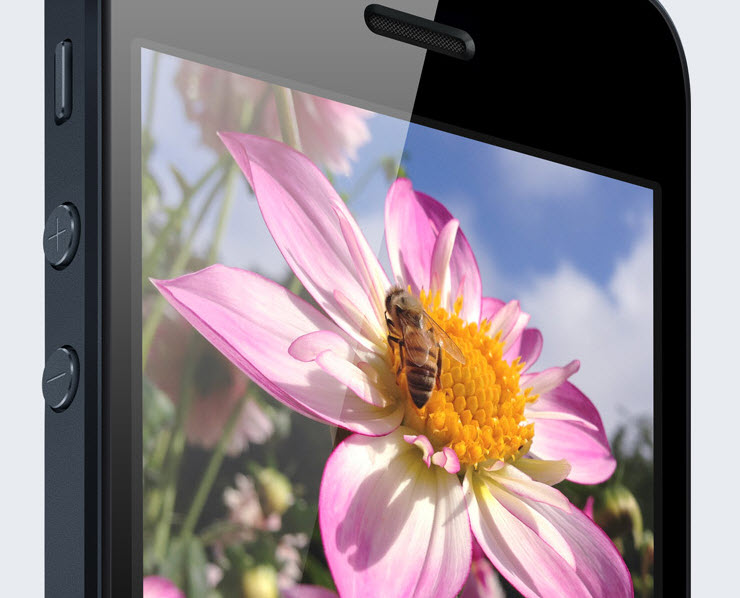 Apple has sold over five million iPhone 5 phones, just three days after its launch on September 21. Even though the debut was impressive, it fell short of expectations. Analysts forecast Apple would sell in the region of 8 million to 10 million phones over the weekend.

Tim Cook (CEO, Apple):   Demand for iPhone 5 has been incredible and we are working hard to get an iPhone 5 into the hands of every customer who wants one as quickly as possible.

Apple has already sold out its initial inventory of the iPhones. While the majority of pre-orders have been shipped to customers, many are scheduled to be shipped in October.