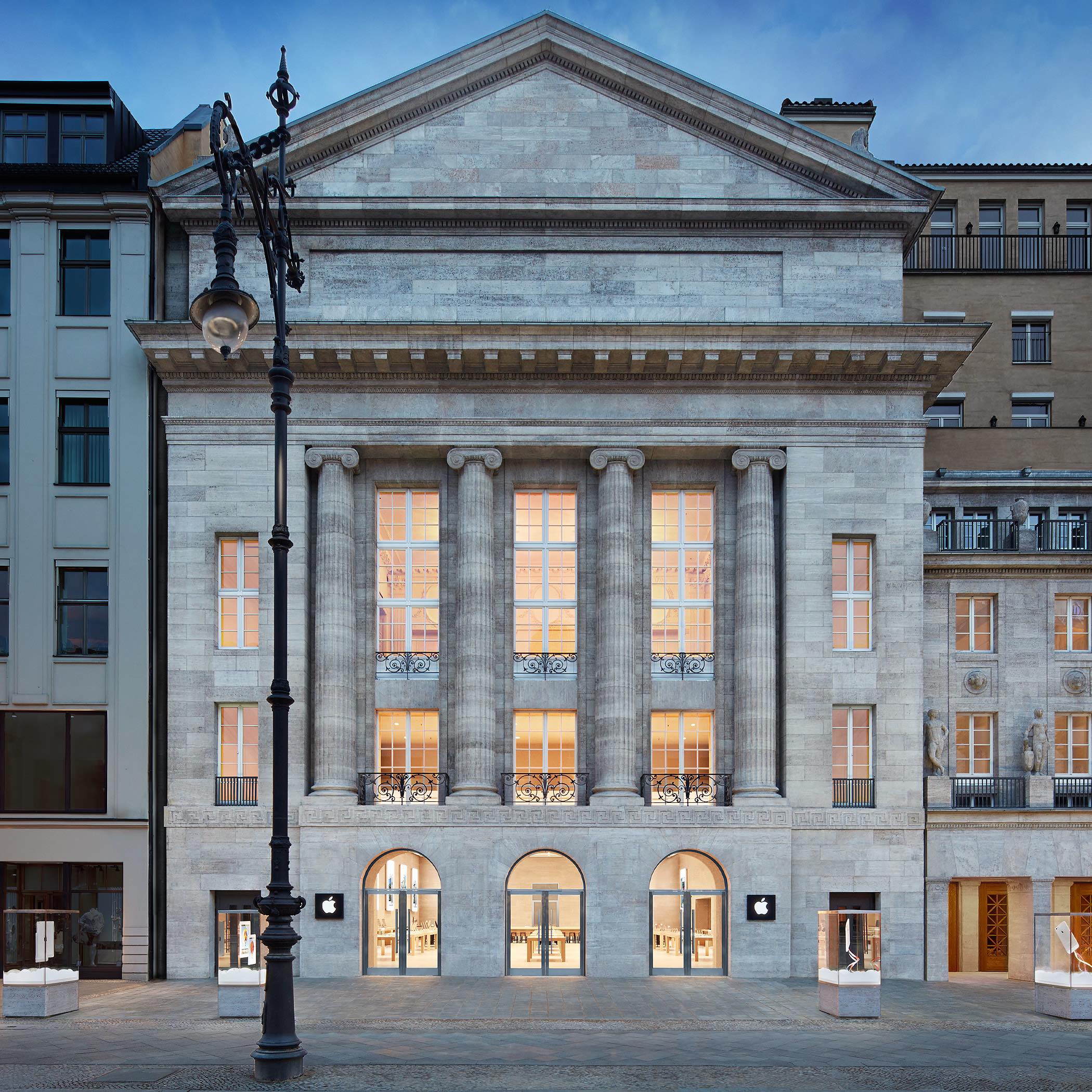 The results were fueled by revenue from iPhone and Mac sales as well as earnings from the App Store. The company sold 74.5 million iPhone handsets.

Tim Cook (CEO, Apple): Our revenue grew 30 percent over last year to $74.6 billion, and the execution by our teams to achieve these results was simply phenomenal.

The company produced EPS growth of 48 percent over last year, and $33.7 billion in operating cash flow during the quarter. Apple spent over $8 billion on the company’s capital return program, bringing total returns to investors to almost $103 billion, over $57 billion of which occurred in just the last 12 months.

Apple is providing the following guidance for its fiscal 2015 second quarter:

Apple’s board of directors has declared a cash dividend of 47 cents per share of the company’s common stock. The dividend is payable on February 12, 2015, to shareholders of record as of the close of business on February 9, 2015.