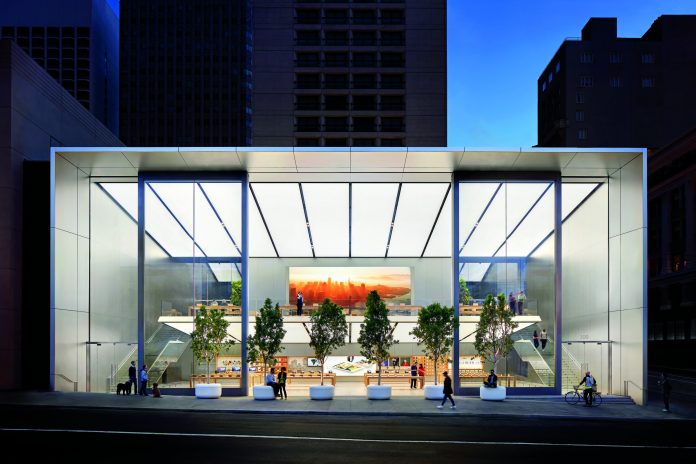 Apple is planning to sell electricity to others. The company has created an energy subsidiary reports 9to5Mac.com According to documents filed with the State of Delaware, Apple Energy LLC was incorporated in May this year.

According to documents Apple Energy filed with the Federal Energy Regulatory Commission, “Applicant seeks authority to sell power at wholesale in the Southeast, Southwest, Northwest, Northeast, Central, and Southwest Power Pool Regions. Applicant requests a Tariff effective date of August 5, 2016, which is sixty (60) days after the date of this filing.” Which means Apple could be selling power as soon as August this year. You can find Apple’s filings with the Federal Energy Regulatory Commission here.