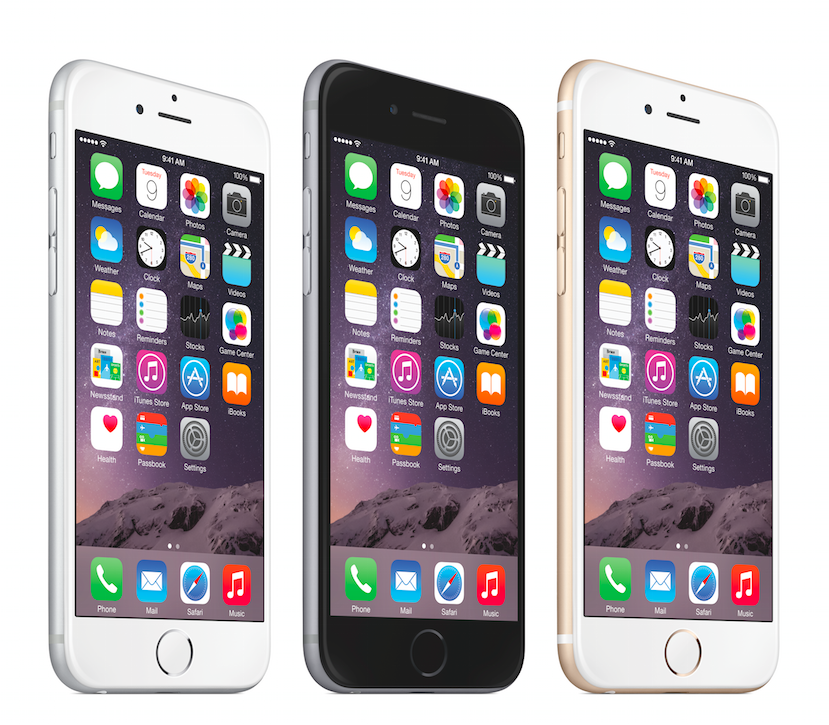 Apple received over four million pre-orders of the iPhone 6 and iPhone 6 Plus, within the first 24 hours of the phones going on sale. Demand for the new iPhones exceeds the initial pre-order supply says the company, and while customers will start getting their new phones beginning on Friday and throughout September, many iPhone pre-orders are scheduled to be delivered in October.