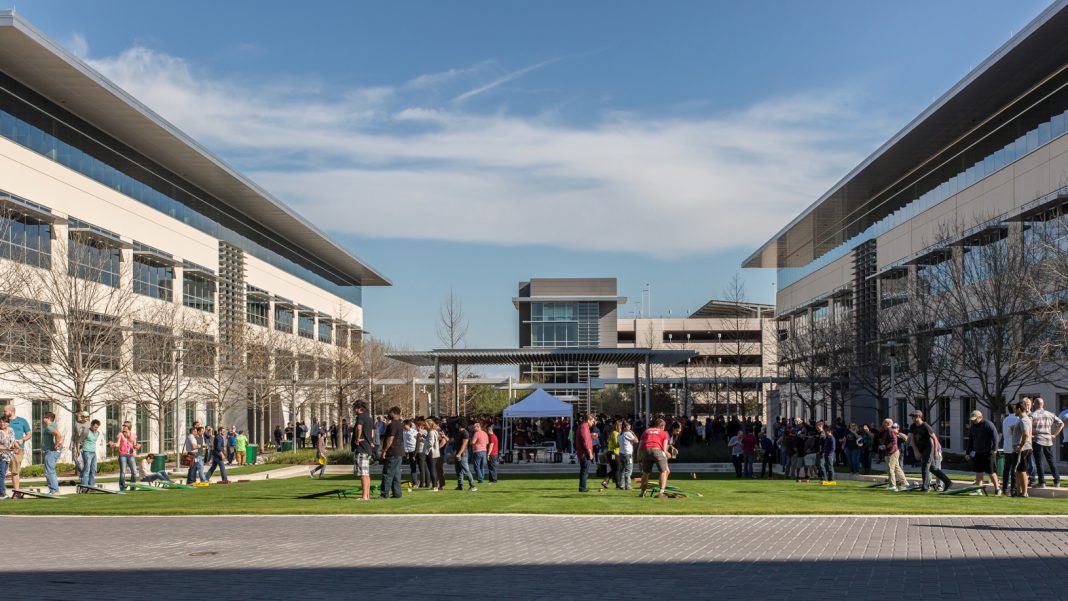 The Cupertino giant is headed over to Texas. Apple has announced a major expansion of its operations in Austin, including an investment of $1 billion to build a new campus in North Austin. In another development, Apple said it plans to invest $10 billion in US data centers over the next five years, including $4.5 billion this year and next.

Apple’s new campus will be located less than a mile from its existing facilities. The 133-acre campus will initially accommodate 5,000 additional employees, with the capacity to grow to 15,000, according to Apple. The company’s current facilities in Austin accommodate 6,200 staff, marking the city Apple’s largest presence of employees outside of Cupertino.

Apple also announced plans to establish new sites in Seattle, San Diego and Culver City; as well as expanding existing operations in Pittsburgh, New York and Boulder, Colorado over the next three years.