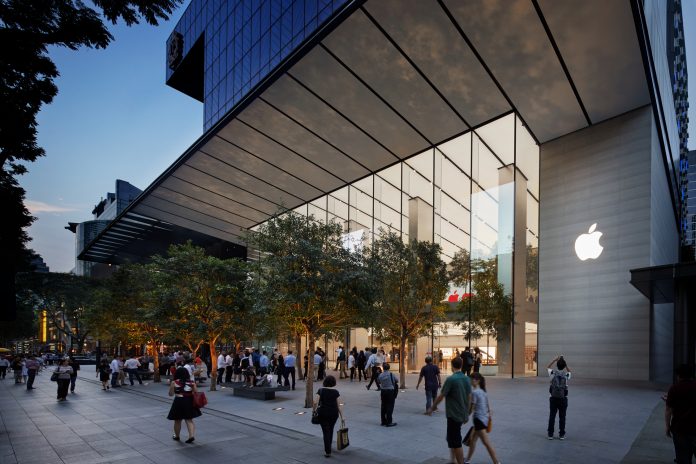 Content is once again king. Apple is hiring not one, but two presidents from Sony to lead worldwide programming, in newly created roles.

Jamie Erlicht and Zack Van Amburg will be overseeing all aspects of video programming, and leading video programming worldwide, says Apple. They will be reporting to Eddy Cue, Apple’s senior vice president of Internet Software and Services.

Mr. Erlicht and Mr. Amburg join Apple from Sony Pictures Television, where they have served as presidents since 2005. They have been responsible for programming, including Breaking Bad and its spinoff Better Call Saul, The Crown, and Rescue Me. Their roster of programs have won 36 Emmys and several Golden Globes, AFI and WGA awards, according to Apple.

“We have exciting plans in store for customers and can’t wait for them to bring their expertise to Apple — there is much more to come,” said Eddy Cue in a statement.