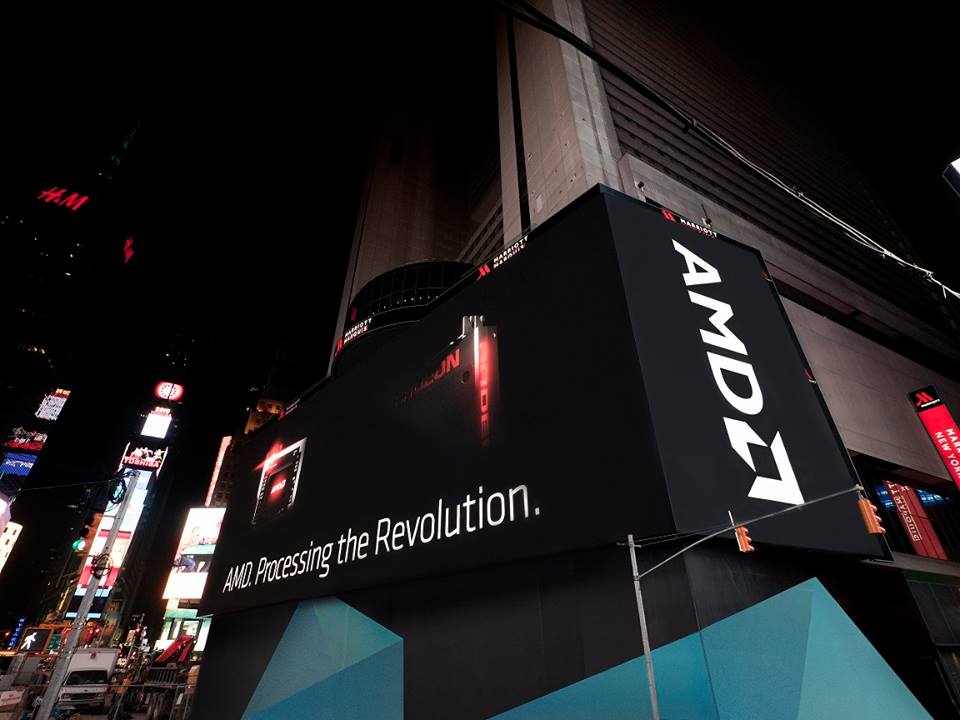 AMD has appointed board member John Caldwell as chairman, taking over the position from Bruce Claflin. Mr. Claflin, who had been chairman of the company since 2009, will remain an AMD board member.

Mr. Caldwell joined AMD’s board in 2006.  He has held a variety of committee positions, including most recently Compensation and Leadership Resources Committee Chair and Nominating and Corporate Governance Committee membership. In his career, he has served as a CEO of three technology companies and been on the board of seven public technology companies. , according to a statement by AMD.