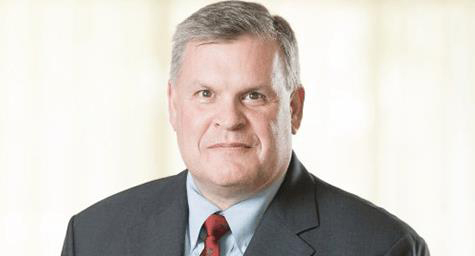 American International Group (AIG) has appointed John Repko as executive vice president, and CIO. He succeeds Martha Gallo, who is leaving AIG to pursue other interests, the company said in a statement.

Mr. Repko will report to Brian Duperreault, AIG President and CEO. He will be responsible for AIG’s global technology strategy, overseeing core shared infrastructure, technology partnerships and process engineering efforts, the company said in a statement.

Mr. Repko is joining AIG from Johnson Controls (JCI), where he served as the global CIO since 2016, taking up this position with the merger of JCI and Tyco. Mr. Repko previously served as senior vice president, CIO and enterprise transformation leader at Tyco from 2012.

Mr. Repko currently serves as a member of the Salesforce.com CIO advisory board, the Insight Venture Partners CIO advisory board, and the Lightspeed Venture Partners CIO Innovation Advisory Network. He also serves as a CIO Mentor for the New Jersey Society for Information Management and the Columbia University Graduate IT management program. He holds an M.B.A. in Systems from Drexel University and a B.S. in Accounting from Villanova University.