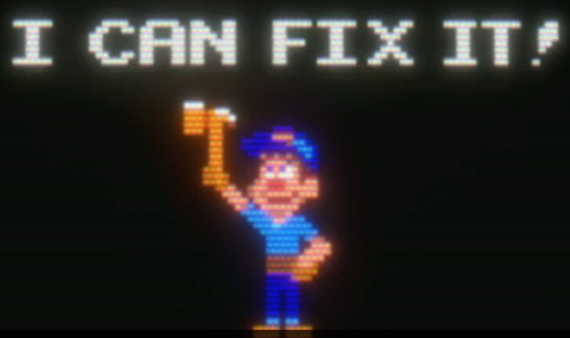 Activision Publishing, a wholly owned subsidiary of Activision Blizzard, and Disney Interactive have formed a collaboration to produce and distribute a Wreck-It Ralph video game, as a story extension to the upcoming film of the same name from Walt Disney Animation Studios.

The game features Ralph — the misunderstood villain of his own arcade game who sets out to prove he can be a hero too. Wreck-It Ralph will the game into the living room for the Wii system from Nintendo, and will also be available on the Nintendo 3DS and Nintendo DS hand-held systems.

This game is not yet rated by the ESRB.