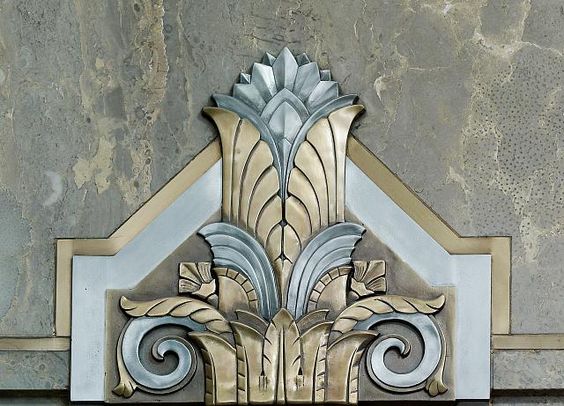 Accenture has been awarded a contract to build a new data center for the Library of Congress — the world’s largest library — and the U.S. Copyright Office and to migrate the library’s current data center to new hosting environments.

The goal of the contract — which has an estimated value of $27.3 million over the performance period — a one-year base with two one-year options – is to enhance the security, reliability and performance of the library’s data infrastructure, said Accenture in a statement.

Under the terms of the contract, Accenture Federal Services (AFS) will develop a vendor-agnostic design for the new data center and manage the end-to-end procurement, installation and configuration of its hardware and software. Working with the Library’s information technology team, AFS will also help transition the library’s existing primary data center to a combination of potential hosting systems, including a shared hosting facility, private cloud, managed co-location services and external as-a-service offerings.

The Library of Congress is the main research arm of the U.S. Congress and the home of the U.S. Copyright Office. Its collection has more than 164 million items, including more than 38.6 million cataloged books and other print materials in 470 languages; more than 70 million manuscripts; the largest rare-book collection in North America; and the world’s largest collection of legal materials, films, maps, sheet music and sound recordings.