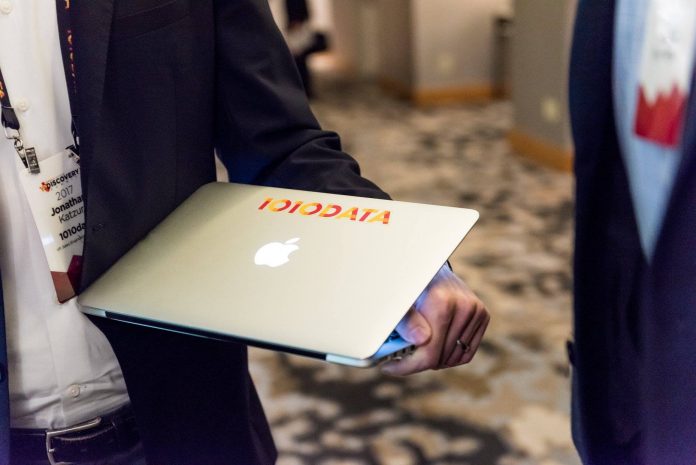 Mr. Munves previously served as president and chief operating officer of the company, where he shepherded 1010data’s $500 million acquisition by Advance. Prior to that, Mr. Munves was the company’s chief revenue officer.

He takes over from Sandy Steier, 1010data’s co-founder and long-time CEO, who is stepping down as CEO after a nearly 40-year career, according to a statement from the company.